I am responsible for teaching several courses on CS and Gaming curricula, mostly involving concepts of programming and computer graphics. In terms of research, I'm interested in studying virtual and augmented reality, synthetic characters and affective computing.

Teaching Games and Gamification, Digital Arts Lab, and Entertainment Technology for the Creative Computing program. My duties also include researching in the domain of VR/AR/XR, games, and animations, and also supervising student's work at undergraduate and graduate levels.

As the director of Digital Games and Simulations program, I teach several courses related to this field, such as Art for Gaming, Advanced Leveling, Senior Project, and Advanced Modeling wit DirectX. I also teach for the Computer Science (undergraduate and graduate) programs in courses like Data Structures, Programming Fundamentals, and Databases.
My duties also include supervising undergraduate and graduate students in their capstone projects.

As a researcher for the V-SENSE – Extending Visual Sensation through Image-Based Visual Computing group (Link), my duties were inserted under the SAUCE - Smart Assets for re-Use in Creative Environments project (Link) where I was involved with studying ways to autonomously classify motion capture data to facilitate the create and edition of crowd simuations.

Virtual Reality (VR) is a simulated experience that can (or not) be similar to the real world. It uses special devices for a 3D user interface (3DUI), sometimes known as human-centered interface.

Augmented Reality (AR) is an interactive experience of a real-world environment where the objects that reside in the real world are enhanced by computer-generated perceptual information, sometimes across multiple sensory modalities, including visual, auditory, haptic, somatosensory and olfactory.

Synthetic characters means incorporating Psychology-inspired computational models to autonomous (embodied or not) characters decision-processes. Some possible applications of this are: non-player characters, virtual humans, and robotics.

Affective computing means to study computing that relates to, arises from, or influences emotions. It aims at developing better human-computer interaction systems in a more natural user-friendly manner.

Other than that, I am interested in working with several extra curricular initiatives to deepen students' engagement with computer science and gaming. Some examples are the international collegiate programming contest (ICPC/ACM) and the global game jam (GGJ). 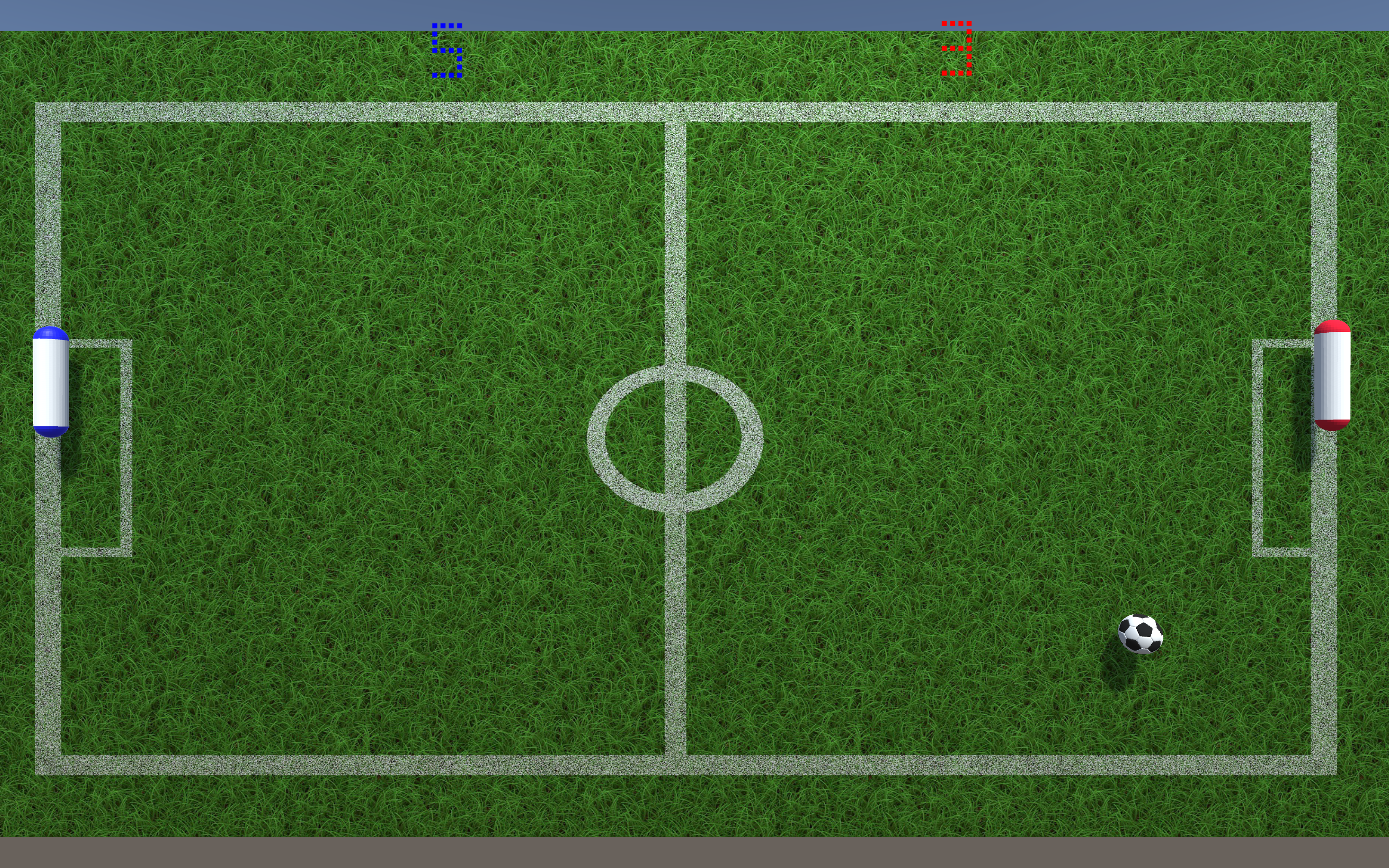 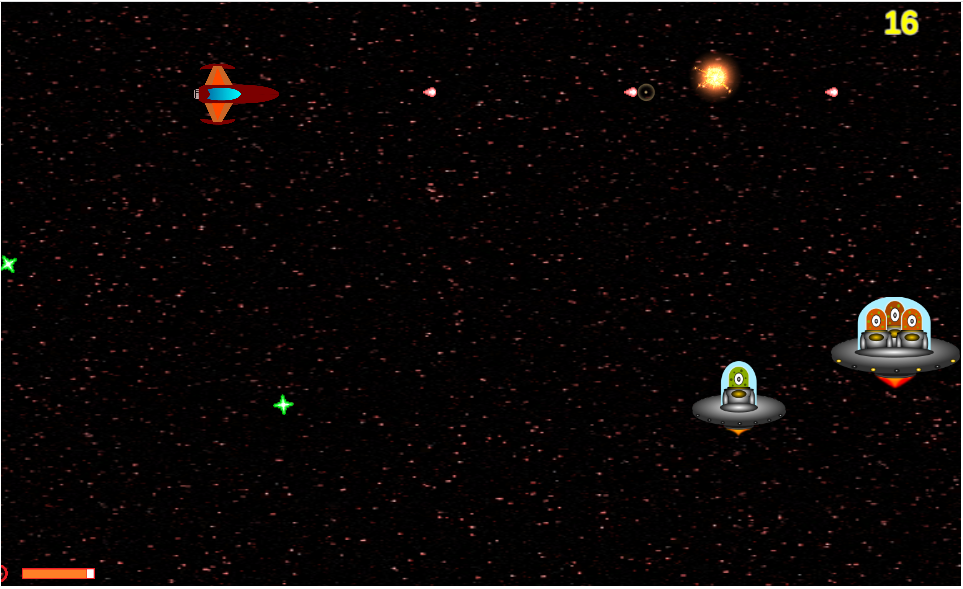 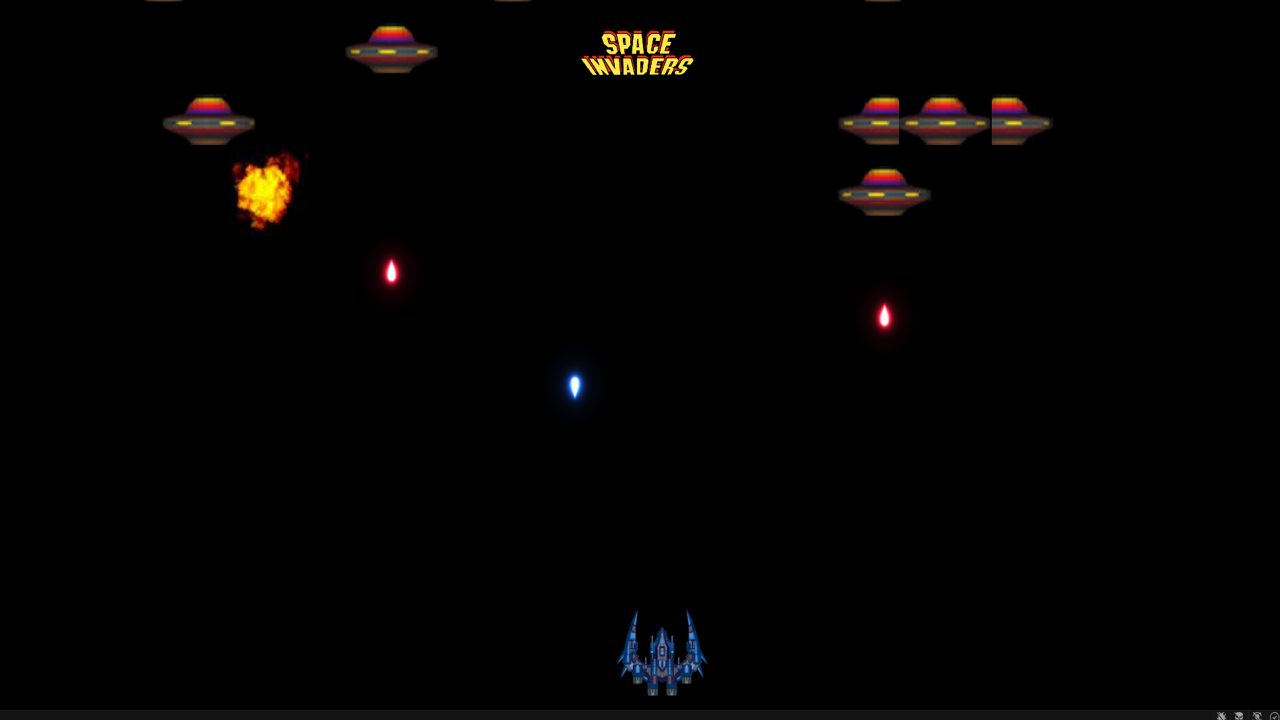